Australia is famous for its hot climate, with much of this massive country reaching some pretty uncomfortable temperatures. There’s no doubt that some of the warmest places in Australia get pretty toasty – it’s not uncommon for extreme highs to reached over 40 °C.

Yet glorious sunshine and high temperatures are felt all across Australia to varying degrees, particularly in the summer, which runs from December to February. As many parts of Australia get incredibly hot, and recent trends suggest that they’re only going to get hotter, here are seven of the warmest places in Australia.

In January 1960 the tiny town of Oodnadatta reached the highest temperature ever recorded in Australia when the temperature hit an incredible 50.7 °C. That record is one that still stands today and with a hot desert climate, Oodnadatta regularly reaches some pretty uncomfortable temperatures, especially in the summer, when it often sails past 35 °C. Perhaps it’s fitting that there’s a crater on Mars named after Oodnadatta.

Located in the outback of South Australia Oodnadatta has a population of just over 200 presumably pretty hardy people. The town is in an area that was used as a trading route by Aboriginal people for tens of thousands of years. Today Oodnadatta remains as remote as it gets, being a twelve hour drive from the state capital of Adelaide to the south and another eight hour drive from Alice Springs to the north.

The region of Kimberley in the north of the enormous state of Western Australia sees some of Australia’s hottest weather. The town of Wyndham is the most northerly town in the Kimberley region and on average one of the hottest too. Like the rest of the region Wyndham has a semi-arid climate with a wet and a dry season. The dry season runs from April to November, and it’s towards the end of that season that temperatures in Wyndham are at their most severe. Temperatures in November typically reach an average maximum of 39.4 °C.

The hottest temperature ever recorded in Wyndham was a sweltering 46 °C in November 1992. Even outside of summer the daytime temperatures rarely dips below 20 °C with the average mean temperature still 24 °C in the middle of winter. Back in 1946 Wyndham saw temperatures exceed 32 °C for a staggering 333 consecutive days, a record that is still yet to be beaten.

Drive south from Wyndham on Highway 1 for sixteen hours and incredibly you’ll still be in the same state and approaching the town of Marble Bar. Just like Wyndham, Marble Bar is generally considered to be the hottest place in Australia, incredibly warm all year round and especially during the summer. Temperatures in Marble Bar have even been known to beat those in Wyndham, often topping 45 C in the summer. The town’s highest ever temperature was a pretty uncomfortable 49.2 °C as far back as 1922.

In the following year Marble Bar set its own temperature record when the town recorded a daily high of more than 100 °F (or 37.8 °C) for 160 consecutive days. Once a gold rush town Marble Bar had a population of around 5,000 people during its heyday but is now home to less than 200 people. The town is located in the ancient Pilbara region, where prehistoric fossils found in the area have shown to be some of the earliest signs of life ever recorded having been dated as over three billion years old.

Perched at the top of the Northern Territory, Darwin has a tropical climate, meaning huge thunderstorms in the wet season and long, hot spells during the dry season. Whatever the season the temperature in Darwin is always hot and the city is well-known as being one of the warmest places in Australia. Even in winter the temperature in Darwin has never dropped below 10 °C. The heat in Darwin typically ramps up to the low 30 °Cs in summer but the added humidity can makes the real feel, known as the heat index, seem as much as ten degrees higher.

The hottest time of year in Darwin is between October and November, just before the arrival of the wet season which lasts for most of the summer months. Temperatures in Darwin usually soar to highs of around 34 °C during these two months, though extremes as high as 37 °C and 38 °C are not unheard of. Combined with the added humidity the temperature can feel a lot higher. During Darwin’s wet period the stifling heat is joined by cataclysmic thunderstorms. Darwin is the wettest city in Australia thanks to the thunderstorms and monsoons that lash the city from January to March each year.

The capital of the state of Western Australia, Perth is home to over two million people. Located on the enormous Swan River that flows through the city and flanked by several gorgeous beaches, the city is known for its gloriously sunny weather. In fact, Perth is known as being the sunniest city in Australia, receiving roughly 3,200 hours of sunshine per year, more than any other city in the country. While the winters in Perth can be cold and wet, late spring and summer sees the temperatures rise with hot and sunny weather the norm by the middle of November.

Perth’s warmest months are from December through to March, where temperatures are typically in the high 20 °Cs. Heatwaves are not uncommon in Perth when temperatures can soar as high as 38 °C for several consecutive days. Thankfully, unlike Darwin, the humidity in Perth during the summer is low, meaning that the heat is a much more manageable dry heat. Though the temperatures in Perth don’t usually get above 40 °C the hottest day ever recorded in the city was a sizzling 46.2 °C in February 1991. It’s no surprise that during the summer Perth’s beautiful beaches are packed with sunbathers and swimmers who take advantage of the city’s magnificent weather.

The city of Penrith is around an hour’s drive to the west of Sydney in New South Wales. Penrith’s summers are typically warm and sunny like much of the rest of Australia. The temperatures in summer typically range from anywhere between 17° C to 30 °C. Yet on 4th January 2020 the temperature in Penrith rocketed to a staggering 48.9 °C, around 17 °C higher than the usual average high for the month. The sudden surge in the temperature made Penrith the hottest place on earth that day.

With Penrith being an inland city, located at the foot of the Blue Mountains and surrounded by farmland, such high temperatures can be incredibly dangerous. Wildfires are common in Australia and heatwaves that bring such soaring temperatures are often the cause, aided by high winds that help the fire to spread. Penrith’s location away from the coast means that the daytime temperatures here are often noticeably higher than Sydney, which has the benefit of sea breezes to keep things a little cooler.

For the final stop on our tour of some of the warmest places in Australia we head back over to the west coast. Broome is another spot in the massive state of Western Australia where temperatures regularly soar way into the high 30 °Cs. The largest town in the Kimberley region, Broome has a population of just under 14,000 people and a tropical and semi-arid climate, which means the year is split into a wet and a dry season. Regardless of the season Broome is hot all year round, with temperatures typically between 15 – 22 °C even in winter.

It’s during the long summer that temperatures in Broome really take off. Daytime temperatures usually hover at around 35 °C but the added humidity will often make it feel a hell of a lot hotter. The hottest temperature ever recorded in Broome was 44.8 °C in December 1951, which with the added humidity must have been pretty tough to endure. Summer is also Broome’s wet season when humidity levels are high, as are the chances of tropical thunderstorms and even cyclones.

Where is the warmest place in Australia?

The warmest place in Australia is Marble Bar a tiny town in Western Australia. With a desert climate the temperatures in Marble Bar regularly top 40 °C for several consecutive months during the summer.

Where in Australia is it warm all year round?

Is Australia hotter than India?

What is the hottest it’s been in Australia?

The hottest it has ever been in Australia is 50.7 °C in the town of Oodnadatta in Western Australia. 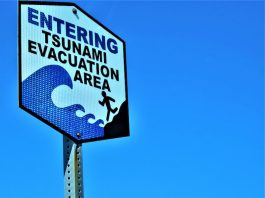 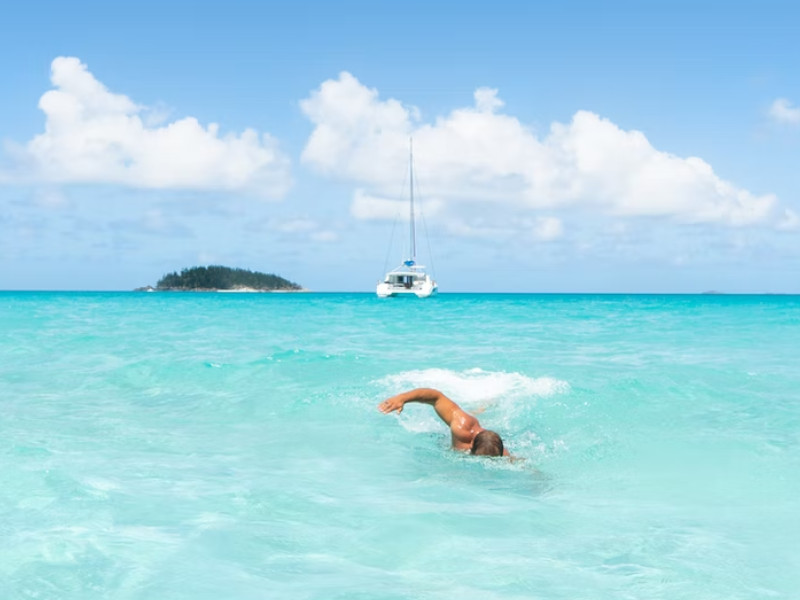 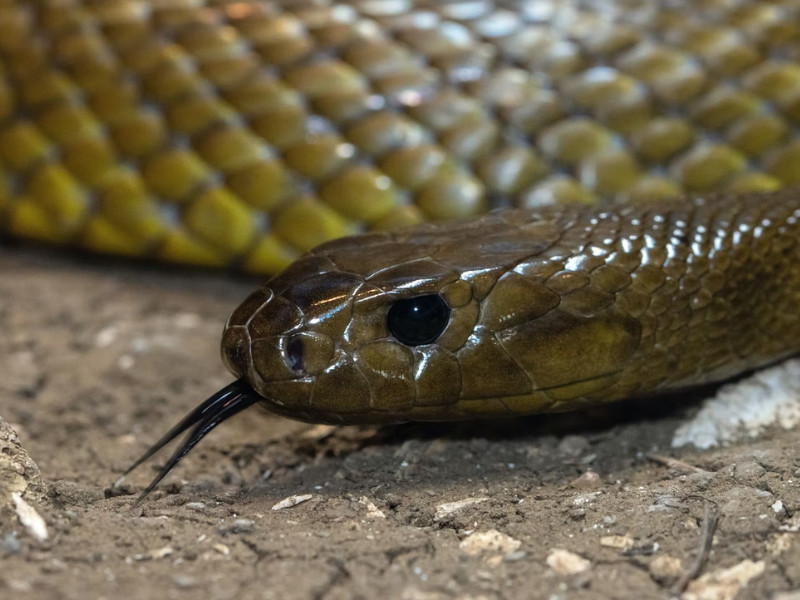